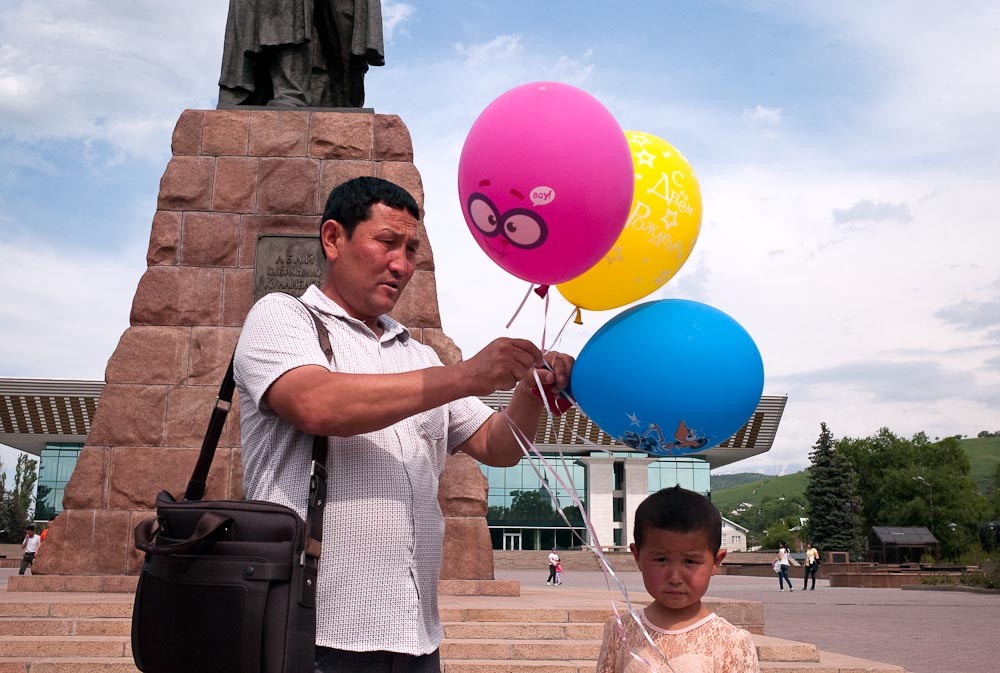 Almaty, formerly known as Alma-Ata, is the largest city in Kazakhstan. Despite losing its status as the capital to Astana in 1997, Almaty remains the major commercial and cultural centre of Kazakhstan, as well as its biggest population center. The city is located in the mountainous area of southern Kazakhstan.