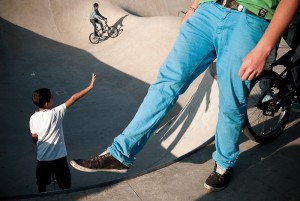 Antwerp (Dutch: Antwerpen / French: Anvers) is the capital of the Belgian province of Antwerp and of the eponymous district. Antwerp has approximately 512,000 inhabitants (January 1, 2013), making it the most populous municipality in Belgium. Antwerp is mostly on the right bank of the river ‘Schelde’ and is known for its vast port with freight and international diamond trade. Since the 90s, the city is also known as a fashion capital, because of some successful students of the Fashion Academy.